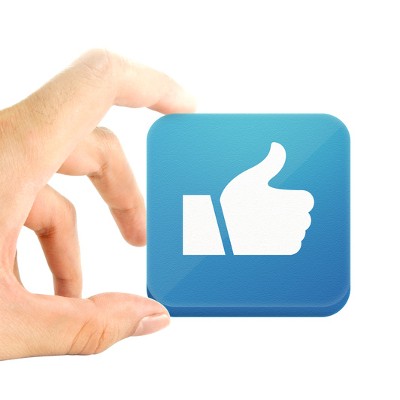 In 2014, Facebook launched Safety Check, a helpful tool allowing users to “check in” that they’re okay during a crisis event, like a natural disaster, mass shooting, etc. Recently, Facebook made a major change to Safety Check by allowing users affected by the crisis to activate the feature. This is yet another example of how social media is changing the way people find out about major events and react to them.

To give you an idea of the sizeable difference this change makes, consider the fact that in the first year of Safety Check (when it was exclusively controlled by Facebook), the feature was activated 39 times worldwide. Since the change was made in December of 2015, Safety Check was activated a total of 328 times over the following six months. That is a significant number of crisis situations that would have been overlooked if Facebook alone was at the helm.

Rest assured, Facebook is still involved in Safety Check’s activation process. Otherwise, jokesters and Internet trolls would surely abuse the tool and “cry wolf” every chance they get, which would effectively render the tool useless. To prevent this, Facebook has a two-step activation system.

If the crisis event makes it through rigors of this automated process, then Safety Check is activated and those affected can begin “checking in” that they're okay.

Of course, the Internet being the Internet, there will always be those who make light of a crisis situation by “checking in” on Safety Check events that have nothing to do with them. However, this annoyance aside, society can only benefit from the public having a tool like Safety Check to quickly notify scores of friends and family of one’s status during a crisis.

Have you used Facebook’s Safety Check to notify your friends that you’re okay? If so, then share with us in the comments if you’ve found this tool to be useful or not.

Facebook Twitter LinkedIn
Tip of the Week: How to Know if You’ve Experienced...
Even Small Businesses Need a Big Security Solution